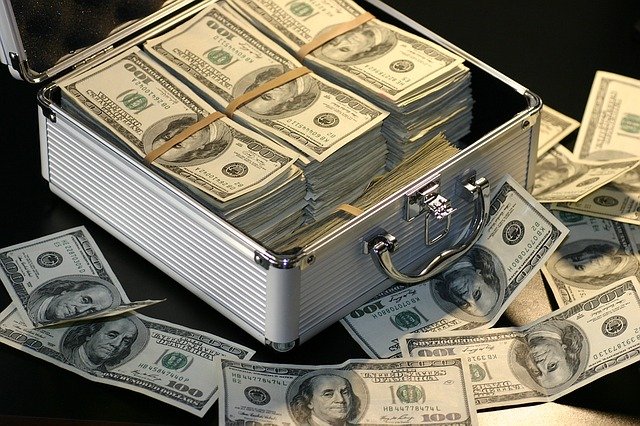 Bail is not imposed on every criminal offense, however, and it largely depends on the nature and severity of the offense. Bail is the temporary release of an accused person awaiting trial, sometimes on the condition that a sum of money is lodged to guarantee their appearance in court.

While some crimes and circumstances do result in the defendant being ineligible for bail in California, this is rare. The vast majority of defendants will be given the right to post bail. The price of the bail will be set by the judge. In most counties in California, there’s a fixed bail amount attached to common charges.

After an individual has been arrested by local law enforcement, they are typically transferred to the local county jail for fingerprinting and processing. Before an inmate can be bonded out of jail, the jailers will first “book” the inmate into county custody. This process can take anywhere from 3-6 hours and is conducted by county jail representatives only. Your bondsman cannot control how fast an inmate is processed into jail. It is also during this time that the jail will run a thorough background check on the defendant to ensure that he/she does not have any outstanding warrants throughout California.

Getting started is simple. First, we will ask you questions about the inmate before sending a representative to the jail to conduct an interview. Most of the information that we need can be asked over the phone and if you are unable to come into our office, we do offer DocuSign electronic signatures. After your application has been completed we will submit your bond for approval and work out the premium (price owed) before bonding your loved one out of custody.

There is certain information that our team will need in order to further assist you and that information would be:

The release of a defendant after bail is posted in CA varies because there are a number of factors that can speed up or interrupt the process of the entire system. The most common time frame is about 4-8 hours. There are still cases, however, in which bail can take up to 12 to 24 hours depending on a number of factors.

If at any point you believe that the defendant will not show up to court, it is urgent that you contact our office immediately. As the cosigner, you hold the right to request that your bonding company revoke the bail bond that was processed. If you don’t say anything to your bail company, you run the risk of the defendant not showing up and being responsible for the entire bail amount that was posted with the county jail.

This being said, even though you’re financially responsible for bail, you will not be criminally charged with anything.

Where does bail money go?

However if a defendant is found guilty of charges, there may be court fees and fines associated with their charge. When this happens, it’s a possibility that this amount will be taken directly out of your bail fee.

Although, if the defendant fails to appear in court, the bail money is no longer held temporarily. Instead, the court will seize the bail money and not return it. It is then distributed throughout the city and county as the court sees fit.

Escondido Bail Bonds has the cheapest bail bonds with great services in all of Southern California and has a network of Licensed Bail Agents within 5 miles of every Jail. Please contact us with any questions in regards to the bail process or inmate information.