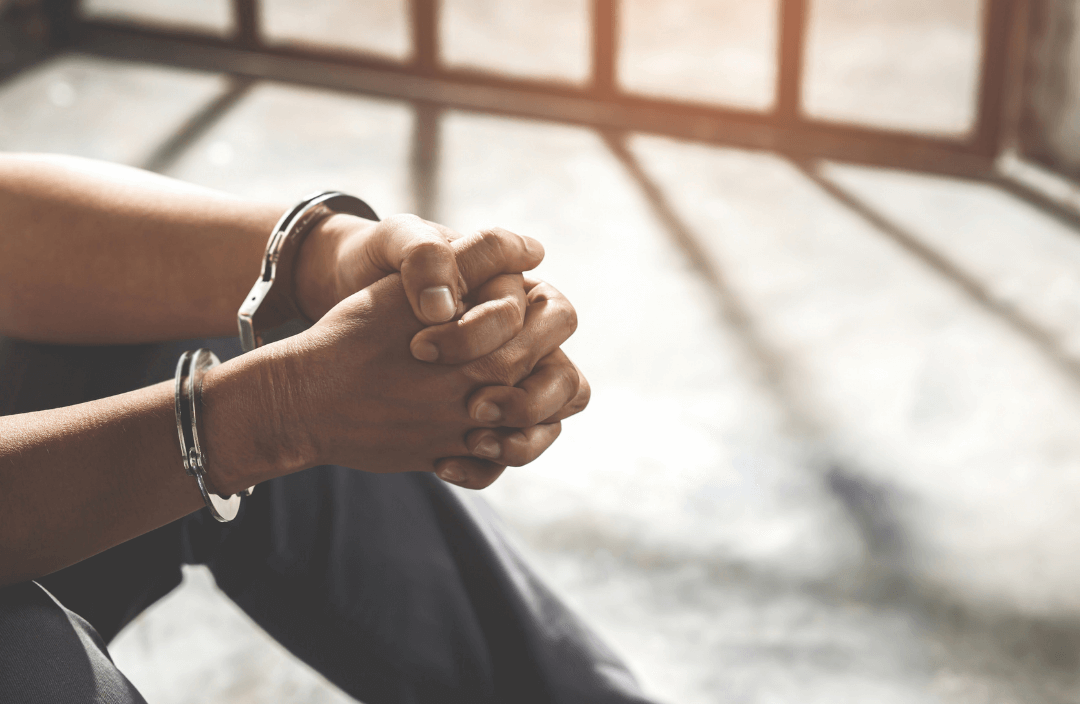 If you are charged with a crime, bail is the sum of money that the court requires you to pay – along with your promise to appear in court on your court date – in order to get out of jail. If you appear in court as scheduled, and if you’re found not guilty or if the charge against you is dismissed, your cash bail will be returned to you. Here is the process of how to post bail in California:

In California, there are three ways that you can post bail if you’re accused of a crime:

In order for you to be able to post bail, you have to either have the proper amount of cash on hand or post a cashier’s check for that amount at the jail. In some jurisdictions, you may be allowed to use a credit card to post bail. While cash is typically the easiest way to post bail, the amounts usually range from $10,000 to $100,000, making it very unlikely that most people will have that much money in their possession. As long as you attend all of your court appearances, your cash bail amount will be returned. However, some cases can last for a year or more, and you will not be able to use or invest the money in any way. If you fail to appear at any court appearance, you may forfeit that cash bail (California Penal Code – Section 1305) and will not be able to get the cashback.

If you post cash bail, it often takes from six to twelve weeks to receive the cash bail back from the county after the conclusion of the case. If you have posted cash bail and the accused fails to appear and the bail bond is “forfeited,” you will have 180 days in order to locate the accused and bring him into custody, or to notify law enforcement to arrest him. If the 180 days go by and the accused is not returned to custody, your cash bail will be forfeited forever to the State.

Most people will opt for posting bail through a bail bond since, as stated above, they do not have enough cash on hand to post cash bail. A bail bond is a contract between the accused and a bail bond agent. Under this contract, you promise to appear in court when ordered and the agent promises to post bail for you. You have to pay the agent a specified premium, which is typically 10 percent of the bail amount the court has set. This premium is not refundable but can be reduced to 8 percent of the bail amount if an attorney refers the accused to the agent.

Instead of posting a cash bond or paying the premium needed to hire a bail bond agent, you can post a property bond. This is where you post your equity interest in real property to ensure your appearance in court. However, the value of the equity must at least be twice the bail amount. For instance, if bail has been set at $100,000, the court must be satisfied that the equity value of the property that is to be posted as bail is at least $200,000. In order to obtain a property bond, the property must have been recently appraised, any liens disclosed, and the property equity is professionally estimated.

Preparing a property bond – as well as submitting an official appraisal – can be very time-consuming. As a result, property bonds are rarely sought. However, if you do not have the financial resources to post cash bail or to pay a bail bond agent, a property bond is another avenue for posting bail.

How Much Is Bail In California?