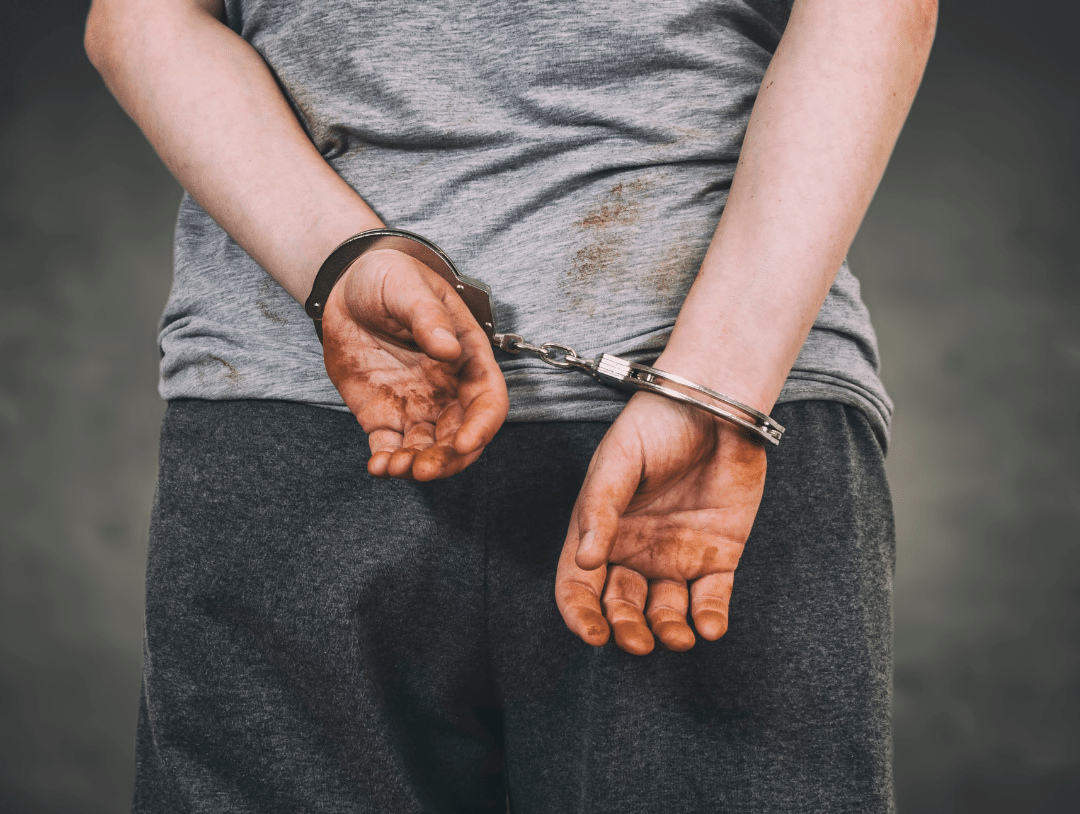 Bail is used to ensure that defendants charged with crimes will not flee the jurisdiction while awaiting trial. Once the defendant’s trial has concluded, the bail is returned to the individual who posted it. If the defendant fails to appear, he/she risks having the bail forfeited.

Which Defendants Are Not Eligible for Bail?

Bail is set in almost all felony cases unless someone is charged with a crime that is punishable upon conviction with the death penalty or life in prison. In rare cases, an MDJ may deny bail if he or she determines that denying bail is the only way to ensure a defendant’s court appearance.

“A person shall be released on bail by sufficient sureties, except for: ….(b) Felony offenses involving acts of violence on another person, or felony sexual assault offenses on another person, when the facts are evident or the presumption great and the court finds based upon clear and convincing evidence that there is a substantial likelihood the person’s release would result in great bodily harm to others.”

What is Unsecured Bail?

Misdemeanor defendants are also sometimes released on “unsecured” bail. With unsecured bail, a bail amount is set by a judge, but no bail money is required “up front.” If the defendant then fails to appear in court, he or she may be ordered to pay the unsecured bail amount.

It is extremely rare in a misdemeanor case for the police to arrest a suspect and take that suspect for an immediate arraignment. However, if the suspect is homeless or is about to flee the state or nation, the police may deem the suspect a flight risk who cannot be dealt with in any other way.

If at any point you believe that the defendant will not show up to court, it is urgent that you contact our office immediately. As the cosigner, you hold the right to request that your bonding company revoke the bail bond that was processed. If you don’t say anything to your bail company, you run the risk of the defendant not showing up and being responsible for the entire bail amount that was posted with the county jail.

This being said, even though you’re financially responsible for bail, you will not be criminally charged with anything.